Cultural Consciousness: The Missing Ingredient of the Alternative Protein World

For alternative proteins to be sustainably adopted in everyday diets around the world, creating culturally relevant products will be essential. 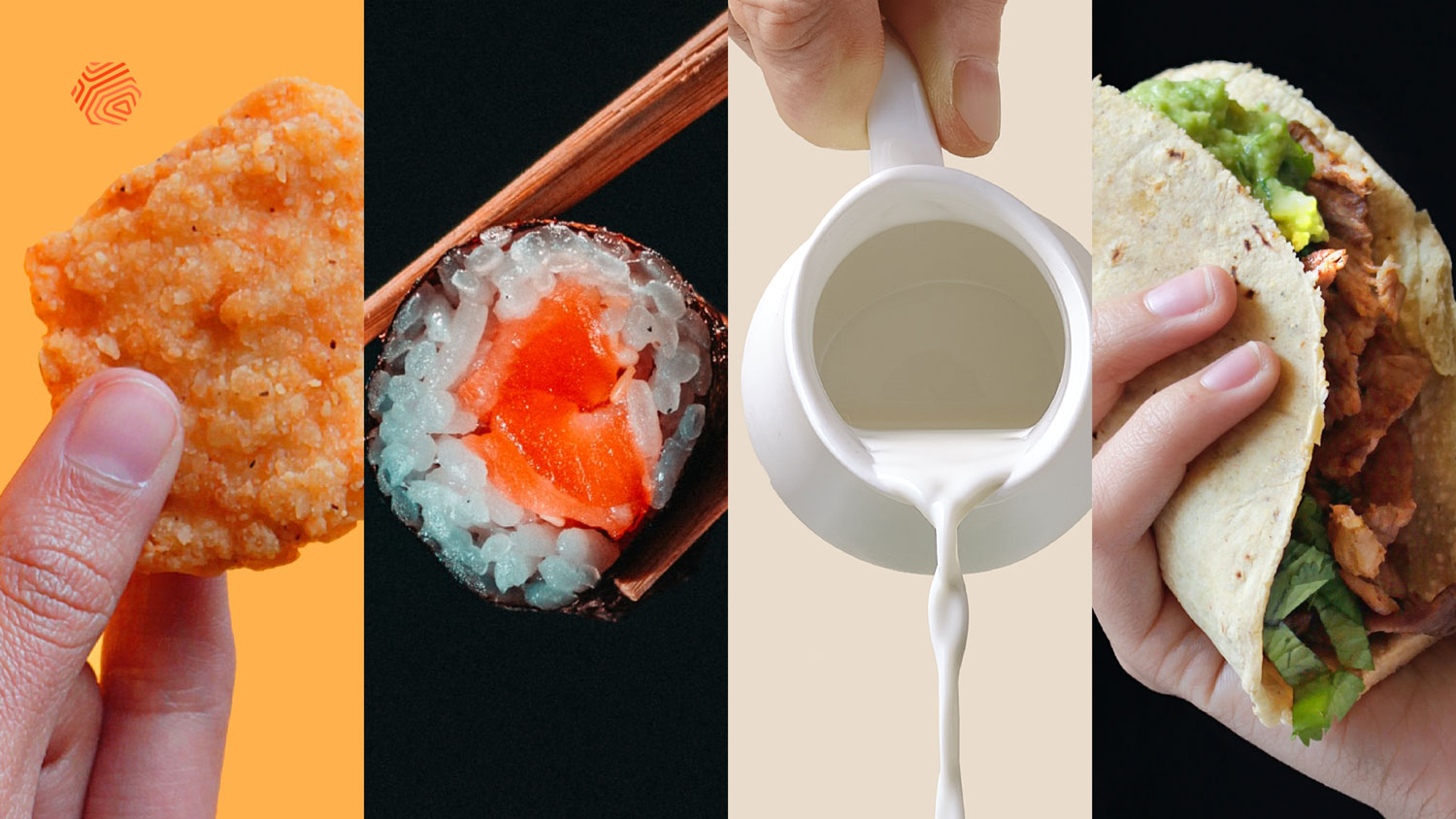 The rush is on. Never has there been a more pressing need to feed the world sustainably, healthily, and quickly. To that end, alternative protein companies have exploded into our food scene to meet that need—in the last 5 years, we’ve been treated to everything from sausages to burgers, nuggets, and even whole pieces of steak, all made without a single ounce of animal cruelty. And don’t forget dessert: comforting tubs of ice cream and bars of chocolate, again, with animals totally omitted from the ingredients list.

Yet, in all this rush of excitement to make more and more products, it seems that the industry is overlooking an essential ingredient in creating this new world of food: cultural consciousness.

The briefest glance at the industry, and it’s apparent that most products are still firmly Eurocentric. There’s a good rationale for this: it’s an easy way to introduce the novel idea of alternative proteins to young, urban consumers—undoubtedly the ones who will be financing this industry in the near future—for whom such products are not at all foreign to their diets. All this is well and good, if you ignore the fact that for most of the world, such products aren’t everyday fare, even if the audience is young and urban.

If the goal is to have alternative proteins become a part of mainstream diets, how can alienating numerous groups of people possibly facilitate the adoption of such new foods?

Taking Inspiration From the Global Pantry

The field of dietetics might offer some parallel insights. Much like what the world of alternative proteins is trying to achieve, dietetics works to enable better living through better eating. Yet, propagated models of healthy eating are still largely Eurocentric.

Do a quick search for healthy meal plans and you’ll spot recurrent characters in this nutritional narrative: smoothies, salad bowls, nut butter toasts, grilled salmon on a bed of kale—a mysteriously narrow scope for what constitutes good nutrition. This begs the question: without even an attempt at cultural awareness, how can we expect people around the world to adopt healthier diets if what’s considered ‘good’ is not at all relevant, easily accessible, or even remotely delicious to them?

It seems remiss for any food-related endeavor to forget the simple fact that ‘delicious’ differs from culture to culture. Sometimes, delicious is all about flavor. For example, it’s been suggested that East Asian cuisines tend to favor contrastive flavors while European cuisines prefer pairing ingredients with similar flavor profiles. At other times, it’s about sensation. Asian consumers in general have been found to prioritize the texture in their food. Texture can even supersede the importance of flavor, as is the case with China (anyone who has had jellyfish or sea cucumber would understand). Or, it might be more about textural contrast, as the Singaporean market has been found to prefer. And then there’s places like Thailand and Mexico for whom the adage ‘no spice no life’ might as well be the unofficial national motto (Mexico is, after all, one of the birthplaces of cultivated chili peppers).

More often than not however, a large part of deliciousness has less to do with inherent sensorial qualities than it has to do with the eating experience.

Just think of the foods that you ate growing up. Evaluated objectively, they might not be mind-blowingly gastronomic in any way. Yet, ask a Brazilian about feijoada, and they might fondly recall the long, leisurely weekend lunches with friends and family during which this hearty bean and meat stew is usually enjoyed. Mention bulalo and a Filipino might wax lyrical about their family’s own take on this simple but comforting beef shank soup. Everyone knows that feeling: when eating foods that make up a huge part of our identity, that inexplicable sense of comfort, safety, and nostalgia make up a part of their flavor as much as the taste itself.

And then there are festive foods—the epitome of food being intimately tied to memories of togetherness and the celebration of cultural identities. Whether it’s kaleji masala, an aromatic Indian mutton liver curry specially served during Eid al-Fitr, or doro wat, a spicy chicken stew served during Easter and Christmas in Ethiopia, festive foods are a reminder of the way that food, when prepared in culturally unique ways, can be a powerful emblem of one’s identity.

Much more than mere sustenance, food is a deliciously powerful reminder of who we are as people and how we relate to our own communities. To find resonance with people through food is to create spaces for them to celebrate and express their identities.

Come for the Novelty, Stay for the Familiarity

That is why novelty alone is not enough to encourage the sustainable and consistent adoption of alternative proteins. To get people to come back to this way of eating time and time again, anchoring such new foods in the familiar is the ingredient to creating an enduring resonance with local markets everywhere.

As cellular agriculture technology continues to push the boundaries of what was previously possible, the industry might do well to look at producing different formats of culturally relevant proteins.

That might mean choosing to prioritize the development of pulled meat over minced meat or whole cuts depending on what’s most culturally appropriate for a specific market at the moment. It might also look like creating products that would work well with such popular culinary practices. For example, should lengthier cooking processes like stewing be a huge part of the local cooking methods, then companies might look into creating meats that can withstand such a cooking process without sacrificing anything of the product’s final texture.

It could also look like developing a greater variety of proteins. Instead of focusing every resource on developing only prime and primal cuts of meat—both of which you’ll find are not always a core part of every culinary culture—what if we looked at also creating offal which are relished as delicacies in so many cultures?

The realm of dairy products offers endless areas for innovation too. India, the world’s largest producer and consumer of dairy products, is home to numerous unique dairy products from the likes of paneer to ghee and dahi. Imagine if alternative protein companies were to lean into such a local culinary heritage—one could only think of the opportunities available for finally introducing culturally appropriate and wholly sustainable alternatives.

A Seat At the Table

Food has always been a way of bringing everyone to the same table. Now, more so than ever, we have to find ways for everyone to have a seat at the table of sustainable food. Creating culturally conscious alt proteins is more than just about making food itself. It’s also creating a way for cultures and traditions—so often expressed through food—to continue and thrive sustainably in a way that’s better for people, animals, and our planet. It’s also the stepping stone towards enabling people to live out the lifestyles they want, whether that’s veganism or striving for certain nutritional goals, all while honoring their diverse cultural identities.

It has been said that food is a way of making sense of the world. If we are indeed marching towards a brand new world of sustainable living, then perhaps, food might be the best way for people everywhere to understand it, together.

Want to know how else food of the future can be taken to the next level? Find out all about our game plan to do so with Food Intelligence.