Successive generations of technology have promised to resolve food’s biggest challenges, but Food Intelligence could provide a solution once and for all. 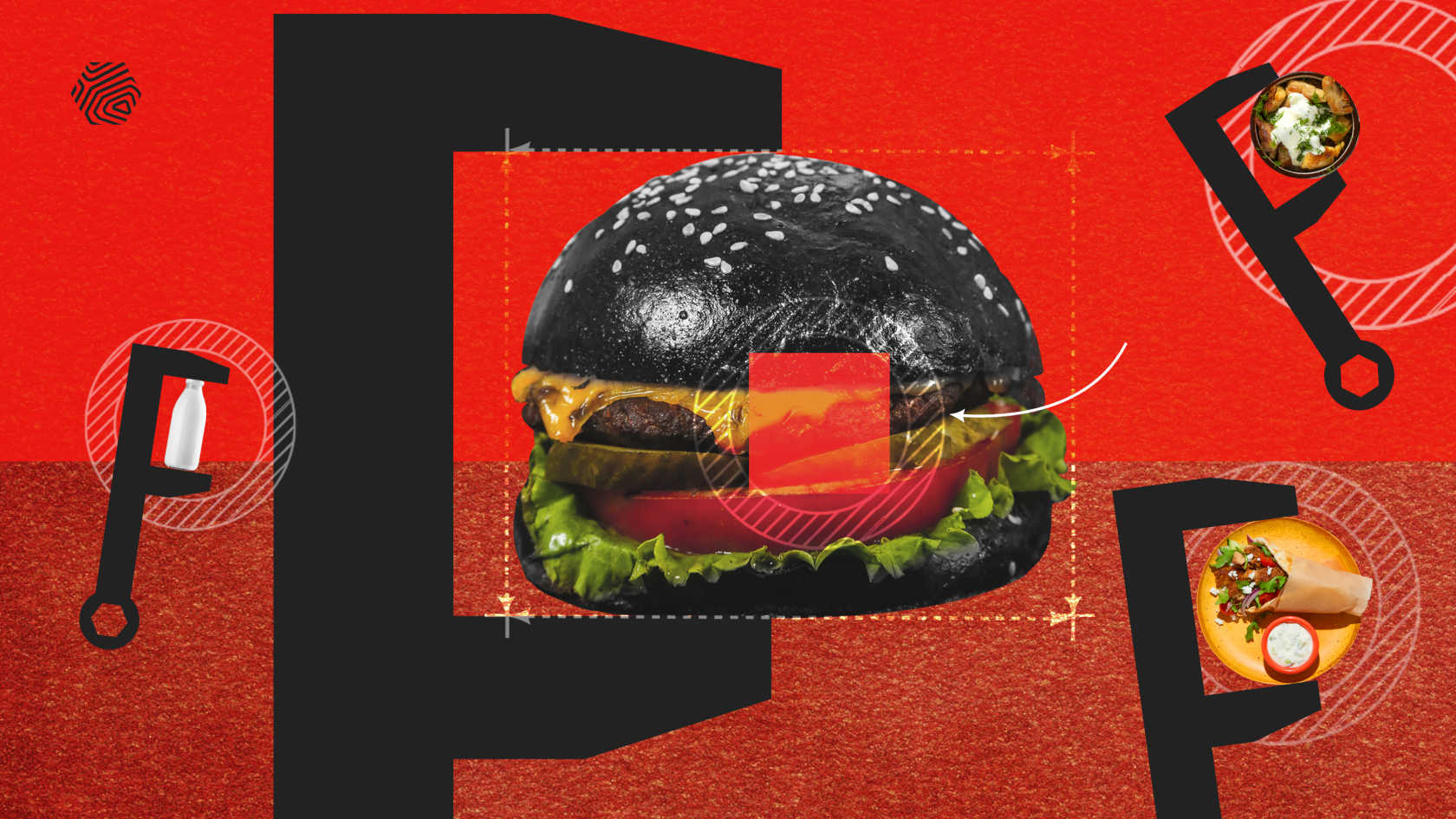 Universal in its ability to delight, few things bring individuals and communities together like the things we eat. Yet, against an idyllic backdrop of home-cooked meals and exotic delicacies, it’s becoming increasingly clear that food has a problem—one that demands urgent resolution.

To understand why this problem exists, it’s essential to realize just how high the cost of food production is in today’s factory-farmed landscape. Beyond mere dollars and cents, the actual price of our food is being levied on the earth’s resources, and the numbers are alarming: 50 percent of the world’s habitable land and 70 percent of its freshwater are used for agriculture. Additionally, food production accounts for 26 percent of global greenhouse gas emissions. All of this is enough cause for concern, even before accounting for priceless intangibles like the 72 billion animal lives lost at the slaughterhouse each year. By any conceivable metric, the way we create food is quite simply unsustainable.

In search of a solution, food manufacturers have turned to technology, albeit with varying degrees of success. The first generation of breakthroughs came in the form of plant-based alternatives: While plant-based meat substitutes had already existed as far back as the 19th century, companies like Beyond Meat and Impossible Foods refined this idea and brought it, for the first time, to a mainstream audience.

Departing from the alien meat-cubes that had come before, these innovators delivered an array of products that truly looked (and even bled!) like meat. As plant-based nuggets and patties made their way into stores and restaurants worldwide, it seemed like plant-based foods had finally grown from obscure niche to a true alternative.

In spite of this initial success, however, fundamental issues with plant-based options still lingered. For all their visual similarities to the genuine article, plant-based products could not quite recreate the taste of whatever they were meant to replace. Upon a single bite, the great illusion was instantly pierced, laying bare the imperfect imitation within. Faced with this conundrum, food producers set out in search of answers once more, eventually finding promise in the form of cellular agriculture.

Much like its plant-based counterpart, cell-based food is in many ways a modern innovation with a historic past: In the 1950s, spurred by his experiences with hunger during World War II, Willem van Eelen started observing cells grown through tissue culture, theorizing their potential use in creating food. Since then, the development of cell-based technology has continued at breakneck pace, rapidly achieving mind-blowing milestone after milestone.

Of these, the first successes came largely in experimental settings: NASA’s production of cultured turkey meat in 2001 was followed by the world’s first cultured hamburger, created by Dutch professor Mark Post in his University of Maastricht lab. Building on these innovations, cell-based food producers would subsequently get in on the act, making everything from cultured meatballs to cell-based ice cream available to the public. Just like the original plant-based innovators, a new generation of food manufacturers had changed the game once more.

Due to the nature of its production, cell-based food represented a wholly unique proposition that plant-based alternatives could not match. Graduating beyond mimicry, cell-based technology meant that chicken was chicken and cheese was cheese, not just a shoddy approximation of the real deal.

Yet, while this went great lengths towards bridging disparities in taste, cell-based food presented flaws of its own. Already burdened by labels like “mystery meat” and “Frankenfood”, cell-based alternatives struggled to reconcile the science of food with the love of food. Grown in Petri dishes and bioreactors, these items could replicate form but not color, excitement, or romance—essential ingredients in ensuring long-term adoption.

Into the Future: Food Intelligence

With plant-based and cell-based foods both providing incomplete fixes for food, the search for a better solution hence continues. Once again, ongoing innovation looks set to play an integral role in the hunt for this great white whale, with fresh ideas emerging across the horizon.

One avenue of potential exploration is Food Intelligence, a novel concept developed by the team at TurtleTree. Designed as a blueprint for the future of food, this new framework shuns the traditionally monolithic view of sustainability in favor of a more holistic perspective.

Beyond merely asking how to make food sustainable, Food Intelligence proposes a vision of food built atop five pillars: It impels food producers to consider whether food can be delicious, ethical, culturally conscious, functionally nutritious, and transparently sourced. In doing so, it weds the transformative potential of technology like cellular agriculture to the human aspects of food, finding a balance that just might shape the way we eat forever.

Visit TurtleTree’s blog to learn more about their vision for a new generation of food empowered by Food Intelligence.

This article was first published by Stewardship Asia Centre.