Of Cells and Culture: The Future of Food in South Asia

Culture, lifestyle, and geography have shaped a unique perspective of food in South Asia. Here's how cellular agriculture is about to shake it up once more, along with the future of food. 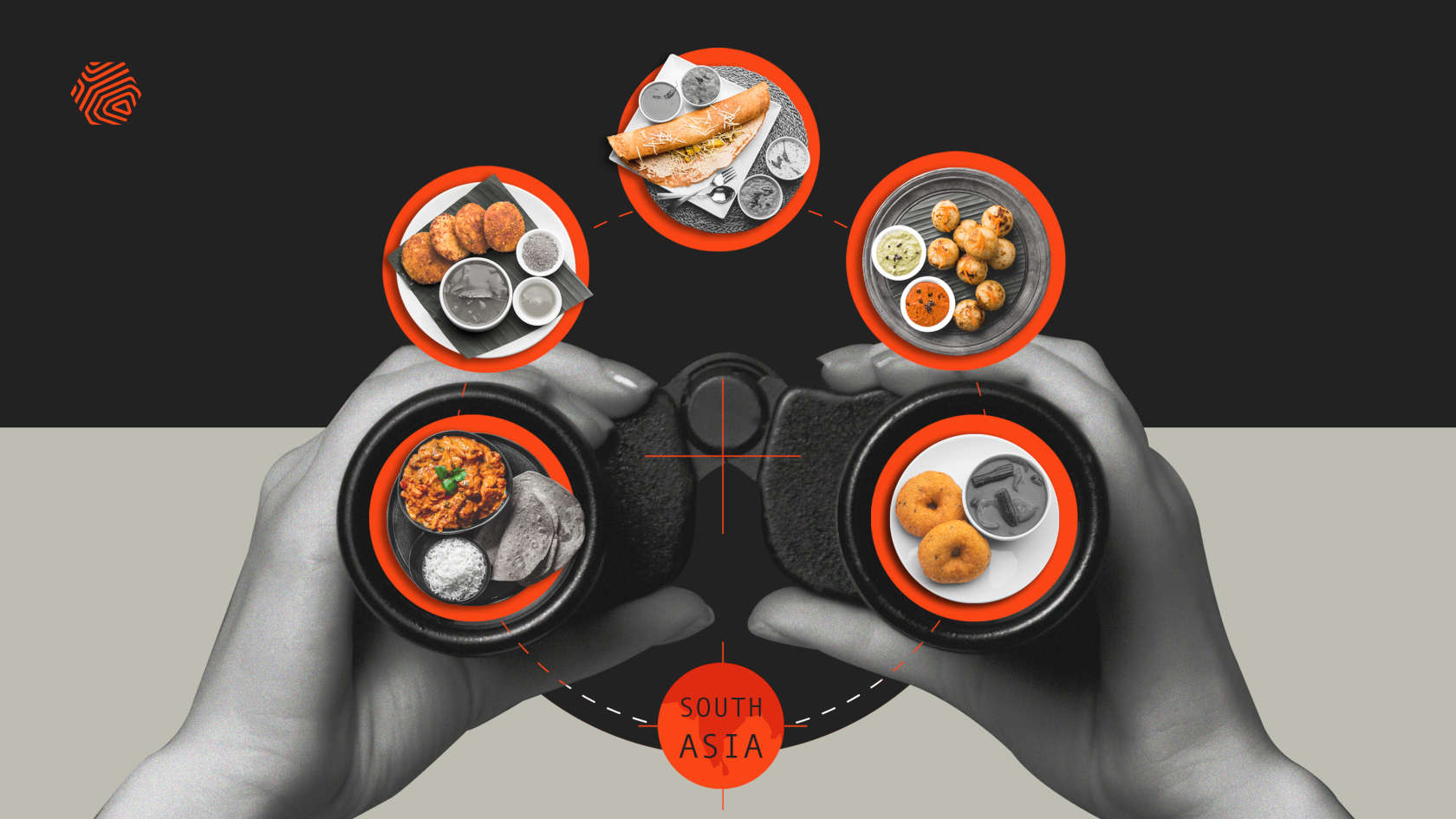 Of Cells and Culture: The Future of Food in South Asia
Facebook0Tweet0LinkedIn0Email0

The future of food has been a common theme in science fiction for as long as many can remember. The Jetsons foretold 3D printing and ate pills that replicated the delicious taste of food. Similarly, Judge Dredd introduced the idea of meat that—quite literally—grew on trees. Just how far-fetched are these sci-fi movie tropes in the world of today? In many ways, they could already paint a startlingly accurate picture of our new reality and the next evolution of food.

What Is The Future of Food

From 3D-printed meals to digital gastronomy designed to recreate colors, crunch, and flavor, science is radically altering what’s possible with the food of the future. Among the exciting possibilities, cell-based technology is already making its impact felt, promising a world of cruelty-free food made without harmful hormones, antibiotics, or damage to the environment.

A New Frontier for Cell-Based Food

One area of the world crying out for such change is South Asia. Culturally, ethnically, and geographically diverse, South Asia boasts a storied sociocultural heritage reflected in its food. From biryanis to curries to kebabs, so much of the region’s unique identity resonates in its inimitable delicacies. Yet, long-standing issues like natural disasters, food-borne illnesses, and supply chain disruptions consistently threaten to derail this colorful legacy.

Now more than ever, cell-based food could play a crucial role in answering these threats, ensuring both food security and preservation of the unique lifestyles that characterize one of the planet’s largest communities. Here’s what that could look like:

Due to its geography, South Asia is especially susceptible to the whims of weather and climate patterns. Year after year, millions in lower-lying areas like Bangladesh and Nepal are affected by the torrential flooding brought about by seasonal monsoon rains.

Recent changes in the global climate system have also exacerbated this problem, with temperatures in India and Pakistan expected to hit the 122°F mark, a decades-long high for both countries.

With the prospect of floods, droughts, and other natural disasters constantly looming large, cellular agriculture could represent a means of securing a stable food supply amid uncertain conditions. Grown indoors, away from the influence of weather and climate alike, cell-based food means a guaranteed supply of food on the table, regardless of what nature brings.

Similarly, inconsistencies in food supply could also result from the disruption of a country’s supply chain due to social, political, and economic factors.

One example of this can be seen in Sri Lanka, where a temporary ban on chemical fertilizers has resulted in farmers being unable to cultivate enough crops. The ongoing impact of COVID has also put the nation’s logistical capabilities under strain, ravaging a system that sees 97 percent of domestic freight transported by land. While adoption of digital platforms has grown in response, Sri Lanka nevertheless continues to struggle with feeding its population of 22 million.

Given the nature of its production, cell-based food could be essential in mitigating supply-side issues, especially in times of unforeseen shortages: Beyond guaranteed availability, cells also require less transport space and consequently a longer shelf life than perishable food ingredients. All of this means a source of food that is more resilient to duress and unexpected shortfalls in supply.

Aside from its impact on food supply chains, the COVID pandemic has also brought long-standing concerns around food safety to the fore. This is especially true in places like India, where food-borne diseases are a leading cause of mortality. To date, roughly 2 million people worldwide are dying due to diarrhea arising from contaminated food and water. Of these, 700,000 are located in South Asia—a staggering figure that points to the need for an urgent response.

Through cellular agriculture, a vast majority of contamination-related risks can be eliminated: Sterile lab environments could minimize the risk of exposure to external viruses and bacteria. Simultaneously, cell-based production means moving beyond the damaging hormones and antibiotics prevalent in modern factory farming onto a safer, healthier future of food.

Finally, shifting towards a more humanistic perspective of food, cell-based technology is presenting new possibilities that did not previously exist. Of particular significance within the multicultural melting pot of South Asia, cellular agriculture is opening the door to an unprecedented generation of food—one that’s not just kinder and more nutritious but also more culturally conscious than ever before.

Unlike in the world’s more secular regions, deep-rooted religious and ethical belief systems heavily influence what people eat in South Asia. The Hindus, for instance, shun the eating of beef—a custom derived from their view of cows as sacred animals. Meanwhile, Buddhists are taught through religious scripture to avoid the eating of meat altogether.

Where cell-based food could invoke revolutionary change is in the gray area where cutting-edge technology and age-old beliefs intertwine. Various religious scholars have already mooted the possibility of cell-grown meat being halal, an intriguing prospect for the Muslims expected to make up a third of South Asia’s population by 2030.

In a similar vein, other possibilities abound: Shorn of its ethical ramifications, could cell-based meat displace moral and religious restrictions on food, providing new options for the religious community, vegans, and pescatarians alike?

How Are We Improving the Food of the Future

As the cliché goes: change is the only constant. If one thing is certain, it’s that the way the world eats will continue to evolve in the face of new needs, challenges, and realities.

Still, cell-based technology represents an opportunity too precious to ignore for South Asia. With the potential upside of a safer, kinder, and more reliable source of food to look forward to, exciting times could well lay ahead—not just in the region but for all of humankind as well.

One way TurtleTree is fulfilling this vision for the future of eating is through a unique new concept we call Food Intelligence. Designed as a blueprint for the future of food production, this novel idea will allow areas like South Asia to implement cellular agriculture in a whole new way.

Beyond mere sustainability, Food Intelligence will usher in a future food system that celebrates taste, culture, and holistic good, restoring the heart of humanity back to food. Follow our blog to learn all about Food Intelligence and how it’s set to change the face of food forever.