The Power Of Human Milk Oligosaccharides 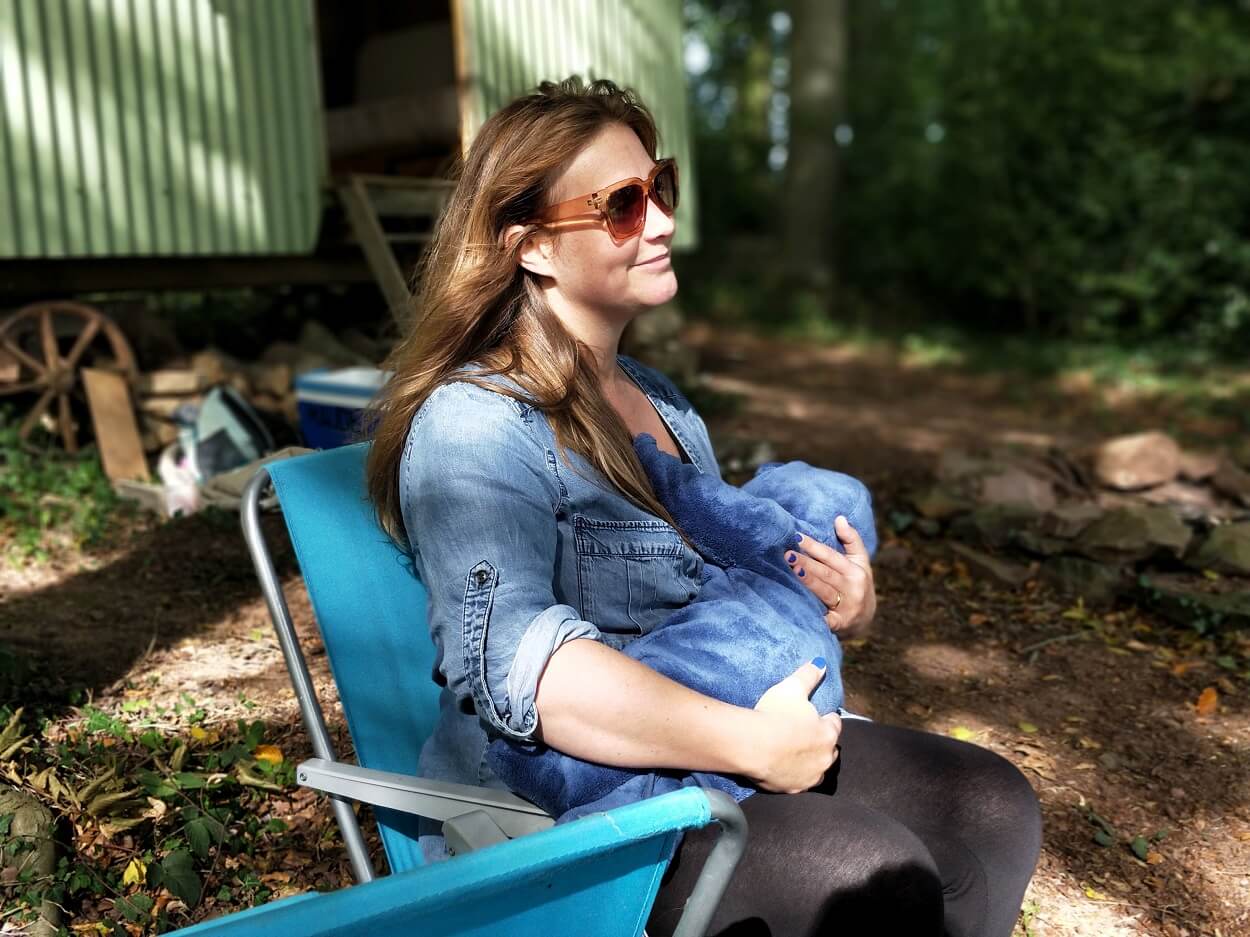 During the late 19th century, the mortality rate of infants in their first year was as high as 30%. At the time, scientists and researchers observed that infants fed infant formula had higher rates of diarrhea and other diseases compared to breast-fed infants.

In 1886, Thedodor Escherich, a German-Austrian pediatrician and discoverer of the bacteria Escherichia coli, first described the connection between the process of digestion and intestinal bacteria found in babies. A decade and a half later, his former student, Ernst Moro, and French microbiologist Henry Tissier each independently discovered that the bacteria found in the stool of breast-fed babies were quite different than those that were bottle-fed.

However, the reason behind those differences remained a mystery for decades.

The Discovery of Human Milk Oligosaccharides

But it took the work of Nobel laureate Richard Kuhn and the highly charismatic Jean Montreuil to unravel the mystery in the 1960s. They each individually hypothesized that these carbohydrates were the reason behind the differences in bacterial composition in breast- and formula-fed babies.

The two scientists and their associates competed for years to fully describe the complex mixture of gynolactose. Combined, their herculean efforts led to the characterization of more than a dozen HMOs.

These studies paved the way for the many research projects into the incredible health benefits of HMOs. Today, we’re still discovering the power of HMOs to improve infant and adult health.

Why Human Milk Oligosaccharides are important for infant health 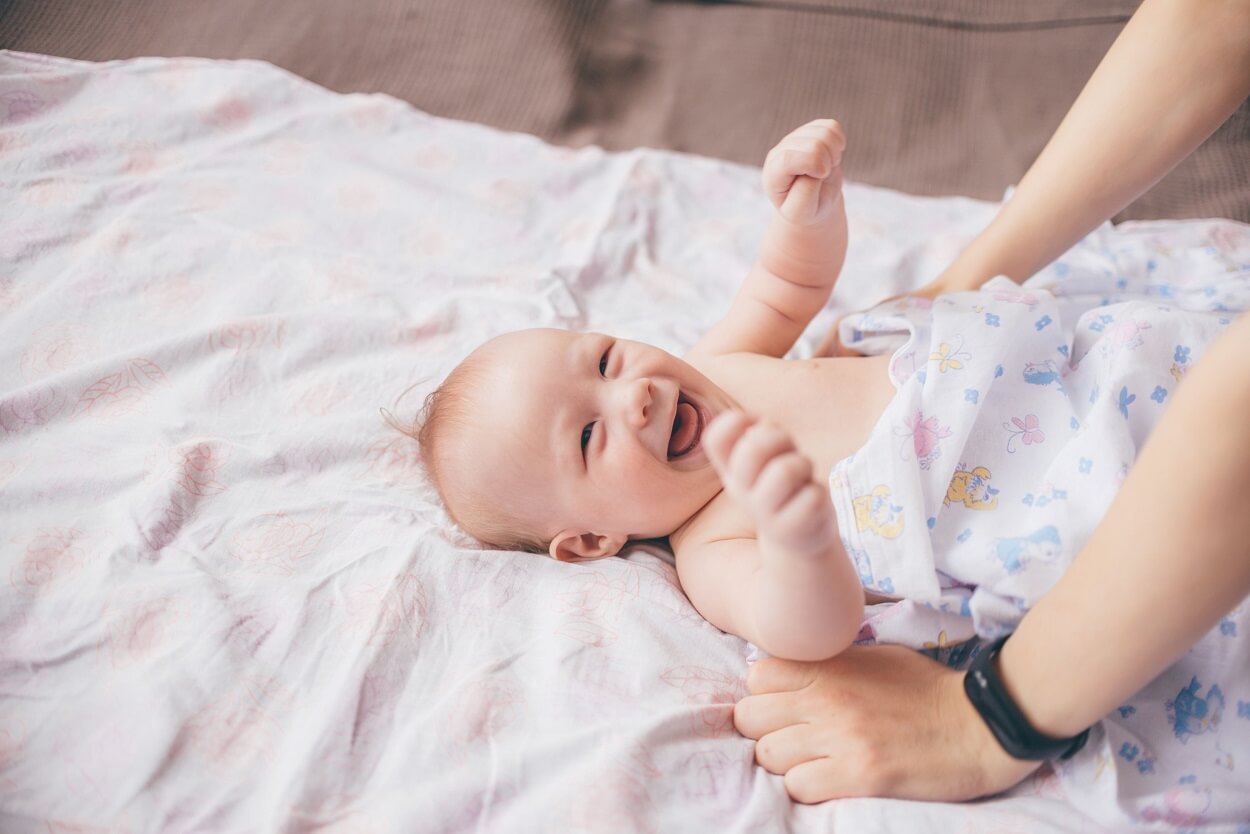 Due to the chemical structure of HMOs, infants cannot digest them. Instead, HMOs serve as an important source of nutrition for beneficial bacteria, seeding them in a newborn’s sensitive digestive tract.

Different species of bacteria contain their own unique set of enzymes that can digest specific parts of HMOs. The types of bacteria that begin to grow in an infant’s gastrointestinal system are dependent on the molecular arrangement of the HMOs produced by the mother.

For example, Bifidobacterium infantis (B. infantis) – a ‘friendly’ bacterial strain that contributes to a healthy digestive tract – contains a large number of gene clusters for enzymes devoted solely to digesting and metabolizing HMOs. Other bacteria in the same family, such as B. longum and B. breve, have a harder time digesting almost all HMOs, except lacto-N-tetraose (LNT).

Essentially, the HMOs composition in the mother’s milk selects for a very narrow group of bacteria, many of which have been shown to decrease symptoms of irritable bowel syndrome, infectious diarrhea, gastroesophageal reflux, and constipation. HMOs provide a competitive growth advantage for beneficial bacteria, which create a protective environment against pathogenic bacteria. In comparison, most bacteria that are detrimental to human health cannot digest HMOs at all. 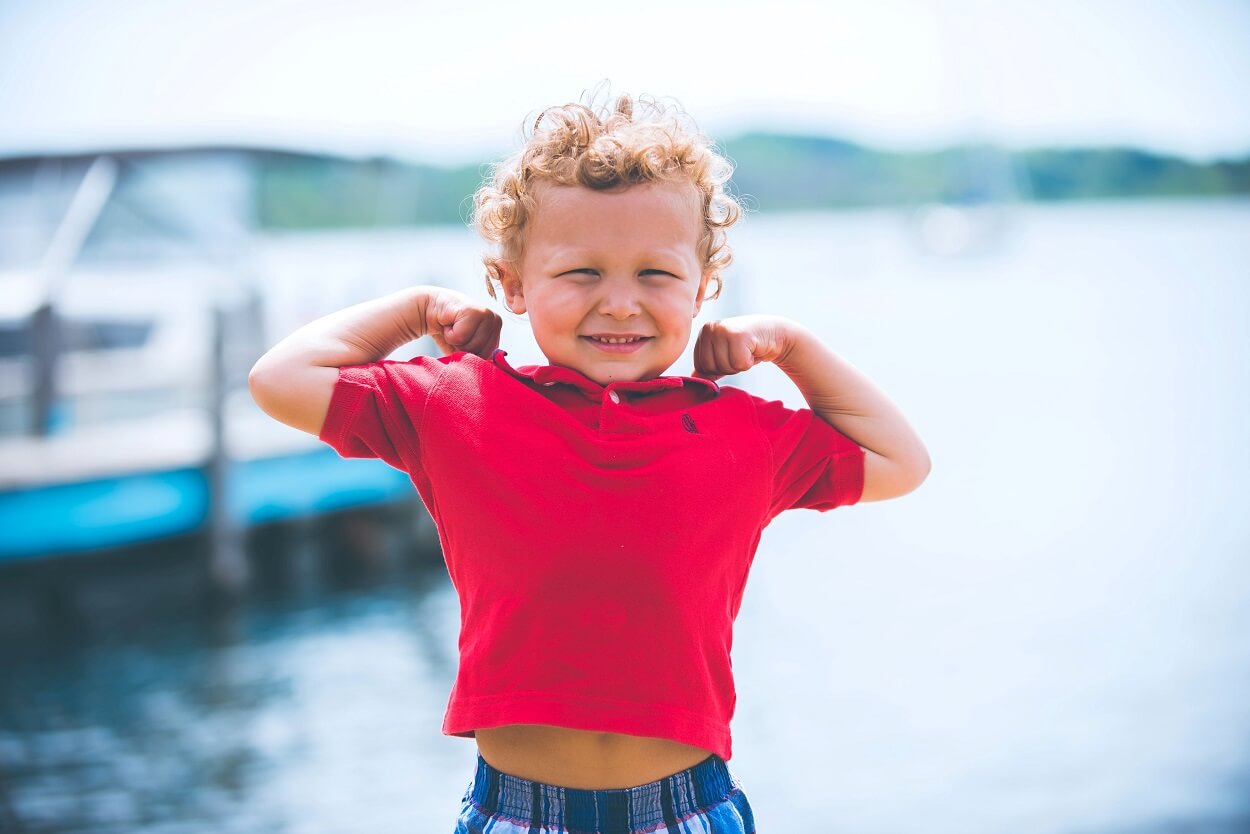 Research into the health effects of these bacteria has spurred their use as consumer probiotics for maintaining overall well-being.

HMOs have antimicrobial characteristics through direct interference with the ability of pathogens to adhere and proliferate in an infant’s gastrointestinal tract. In order for pathogens to infect our bodies, they must attach to the cells that make up our gastrointestinal lining. Instead, HMOs can pre-emptively stick onto these infectious bacteria before they bind to human cells. Escherichia coli (E. coli) and Heliobacter pylori (H. pylori), two bacteria that can cause nausea, vomiting, abdominal pain, and fatigue, preferentially bind to sialylated and fucosylated HMOs. Other bacteria and viruses responsible for food-borne illnesses have also been shown to be deactivated by HMOs. Other research has demonstrated that breast-fed babies are protected from postnatal HIV transmission from the infected mother thanks to the higher concentration of HMOs.

HMOs can potentially influence long-term energy intake in humans as well. The bacterial composition of the gut plays a role in obesity and insulin-resistance. HMOs can select for specific strains of bacteria that help reduce low-grade inflammation and influence the nutrient intake of intestinal cells. Preliminary studies link HMO diversity, concentration, and intake with a lower risk of childhood obesity.

What are Human Milk Oligosaccharides made of 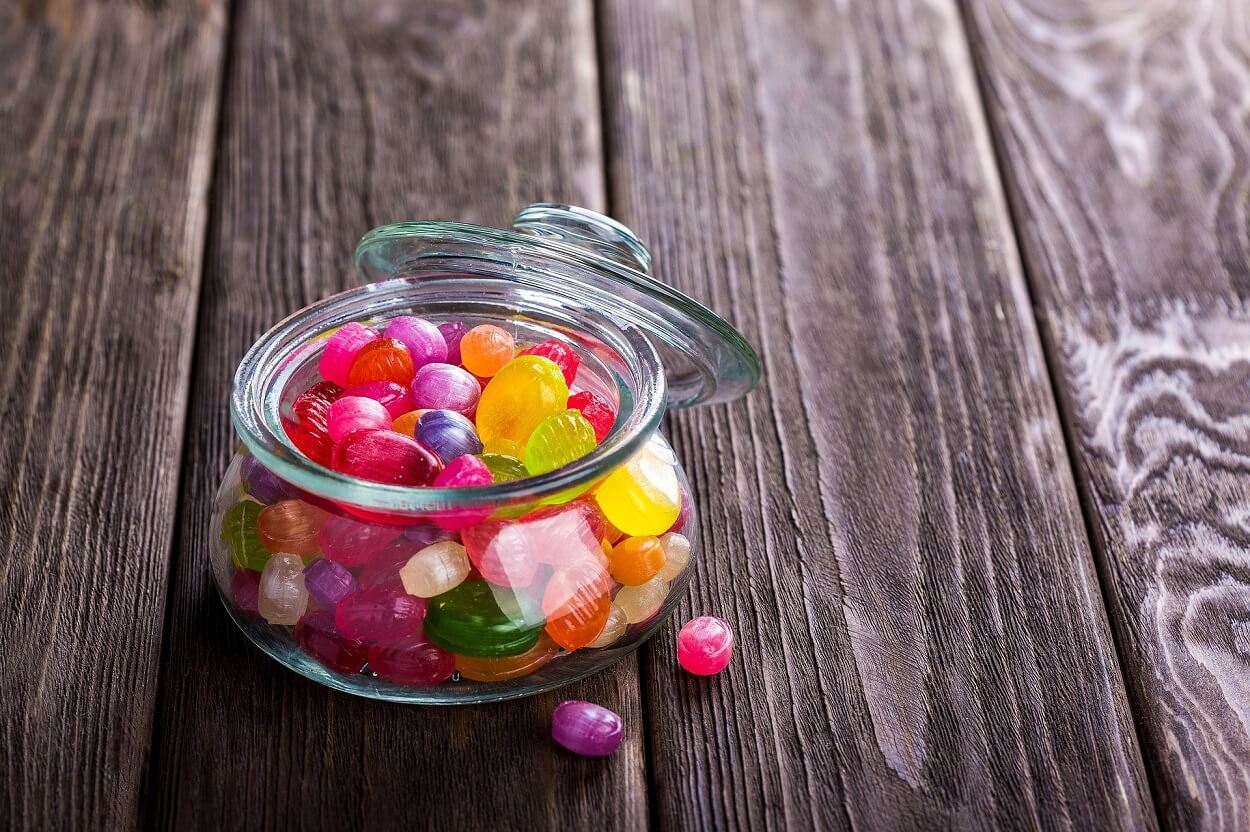 Most HMOs are made up of five monosaccharides, or simple sugars: glucose, galactose, N-acetylglucosamine, fucose, and sialic acid. However, at least 22 monosaccharides have been identified so far that are a part of the HMO “sugar code”, or glycome.

All HMOs contain lactose as the core sugar, which is just glucose and galactose chemically bonded together. Additional monosaccharides are bonded to lactose to form sugar chains, known as oligosaccharides, with a length of three or more sugar units. Sugars can be attached in a linear or branching fashion, leading to immense molecular complexity.

More than two hundred different HMOs have been identified thus far, with 162 chemical structures fully characterized. The way the chains are elongated is strongly based on genetics. Both nutritional and environmental factors may play a role, and some studies have even shown geography influences HMO secretion.

HMO composition is linked to blood groups because both depend on the type of sugar-attaching enzymes, known as glycosyltransferases, expressed by the mother. Breast milk can be assigned to one of four milk types based on the presence  of the oligosaccharides produced.

The variability in mothers’ milk results from genetics differences tied to the Secretor (Se) and Lewis (Le) blood group system. These groups are determined by genes that code for two enzymes, FUT2 and FUT3. These enzymes attach the sugar fucose to different sites of the growing oligosaccharide chain.

As such, humans form a continuum of HMO profiles rather than a precise ratio based solely on genetic factors.

There are three major types of HMOs: fucosylated, sialylated, and nonfucosylated neutral.

Fucosylated HMOs make up 35 to 50 percent of the HMO composition. As the name suggests, fucosylated HMOs contain fucose in the oligosaccharide structure at the terminal end of the chain. Either FUT2 or FUT3 must be activated to generate this form of HMO.

The Future of Human Milk Oligosaccharides

Based on the research into the benefits of HMOs, infant formula and supplement companies are now including these prebiotic components in their products to support gastrointestinal and cognitive health.

However, the types of HMOs available on the market are still limited. Currently, only 2′-fucosyllactose (2’-FL) and lacto-N-neotetraose (LNnT) are available in commercial products like infant formula.

Clinical research into HMOs has also been hampered by the limited variety and amounts of HMOs available for studies. Unfortunately, most HMOs remain expensive to manufacture and there are a huge number yet to be commercially produced.

New developments in cell-based technologies, especially in mammalian systems, could potentially expand the variety of HMOs available to us for research and consumption. By providing a way to produce human milk at scale, we could harvest large quantities of HMOs and discover new ways these complex molecules support our health.