Sexual Health and the Gut 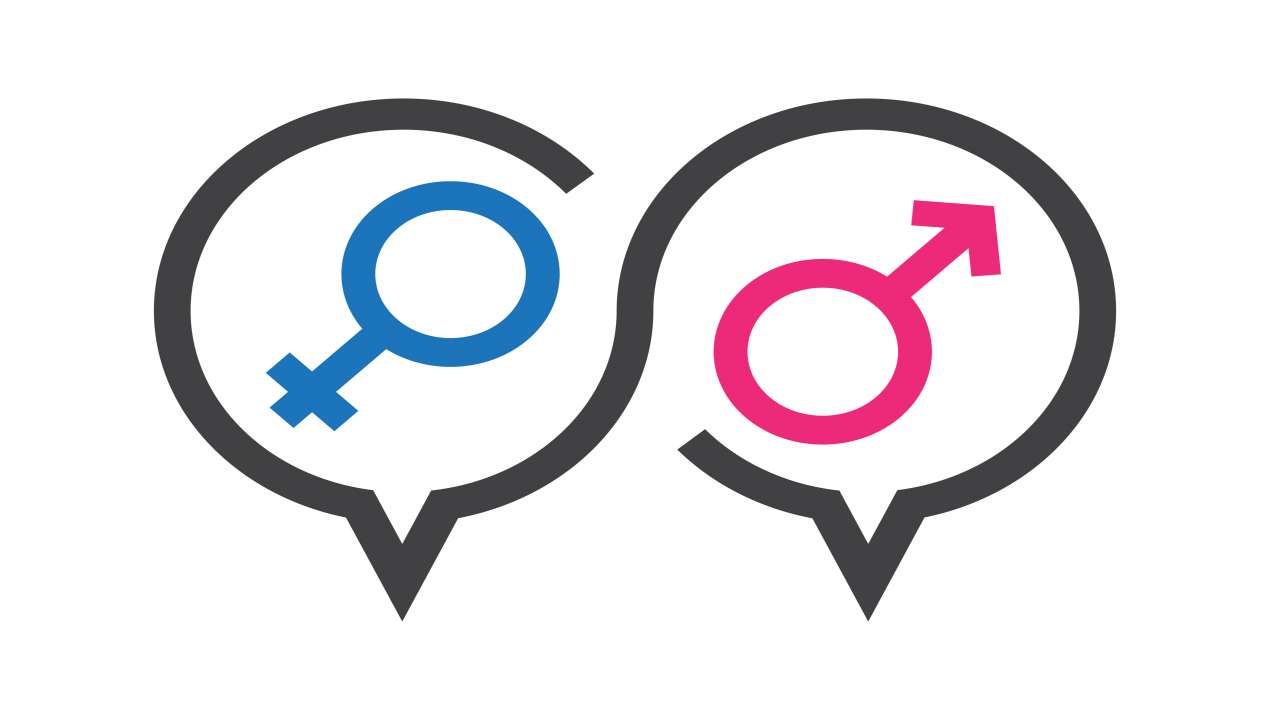 Sexual Health and the Gut
Facebook0Tweet0LinkedIn0Email0

The health of our gut plays an important role in our sexual lives. From our previous articles, you are probably now familiar with the use of the multisystem axis terms (gut-brain-microbiome, gut-lung, gut-brain-skin, etc.) that’s so common in this type of research. It should be no surprise that we have another type of axis.

According to researchers, the gut can influence our sex drive, desire, and gender in a complex interplay of what is known as the gut-brain-libido axis. Our ability to create a romantic spark, attract a mate, develop as a sexual being, or make passionate love has many links to our belly. The science of gut health is revealing the truth of an age-old maxim:

The way to a person’s heart truly is through their stomach.

Getting in the Mood Through the Gut

Research has shed light on the power of the gut to control our more carnal desires. One fascinating study has shown that women who suffer from lower libido harbor more of a certain type of bacteria in their gut, known as Actinobacteria. But that’s not all. The bacterial types that have also been typically associated with healthy bacteria, Bifidobacterium and Lactobacillus, are also much higher in individuals with a lower libido compared to those with a regular sexual drive and desire. Dopamine, 5-hydroxytryptamine, and noradrenaline are the major neurotransmitters that regulate sexual desire in the brain and these bacteria play a hand in changing their levels through the gut.

Researchers believe that since these bacteria are generally linked to lower levels of anger, sadness, and aggression, that their higher presence could reduce the natural ebbs and flow of elevated emotional states that lead to passionate, satisfying sex. So maybe a little too much of a good thing has a downside for life in the bedroom.

Research is also pointing to another group of organ systems that are connecting men’s sexual health with the cardiovascular system and the gut microbiome. Male sexual health is negatively impacted by inflammation of the cardiovascular system. Many problematic sexual conditions such as erectile dysfunction and hypogonadism, a condition in which testosterone production is inhibited, have ties to poor cardiovascular health. Inflammatory issues related to changes to the gut microbiome, which can lead to increased movement of inflammatory molecules from the gut to the bloodstream, could contribute to more cardiovascular problems. These in turn can exacerbate issues with keeping an erection or losing sexual drive.

The Microbiome of Sexual Orientation

Surprisingly, sexual orientation is a factor that influences the composition of the gut microbiota. There are studies that show men who have sex with men (MSM) have a higher prevalence of a group of bacteria called Prevotella, compared to men who have sex with women (MSW). Since Prevotella bacteria are also highly prevalent in saliva and oral cavities, researchers postulate that differences in sexual activities and the use of different orifices may contribute to these gut microbiome changes. However, some confounding factors include differences in socioeconomic class, diet, and medication use across this demographic. And additional studies are necessary to explore the potential changes to the gut microbiome in women who have sex with women (WSW).

It’s still unclear how this altered gut microbiome composition affects health in the long term. The bacterial species found in the Prevotella genus are associated with both increasing and decreasing inflammation depending on the environmental context, with health benefits or negative attributes being species-specific or affected by environmental conditions. There’s some evidence that the presence of other, related bacterial species may result in alterations in nutrient metabolism. That said, the research is still inconclusive on the implications of these sexual orientation-dependent changes on health. 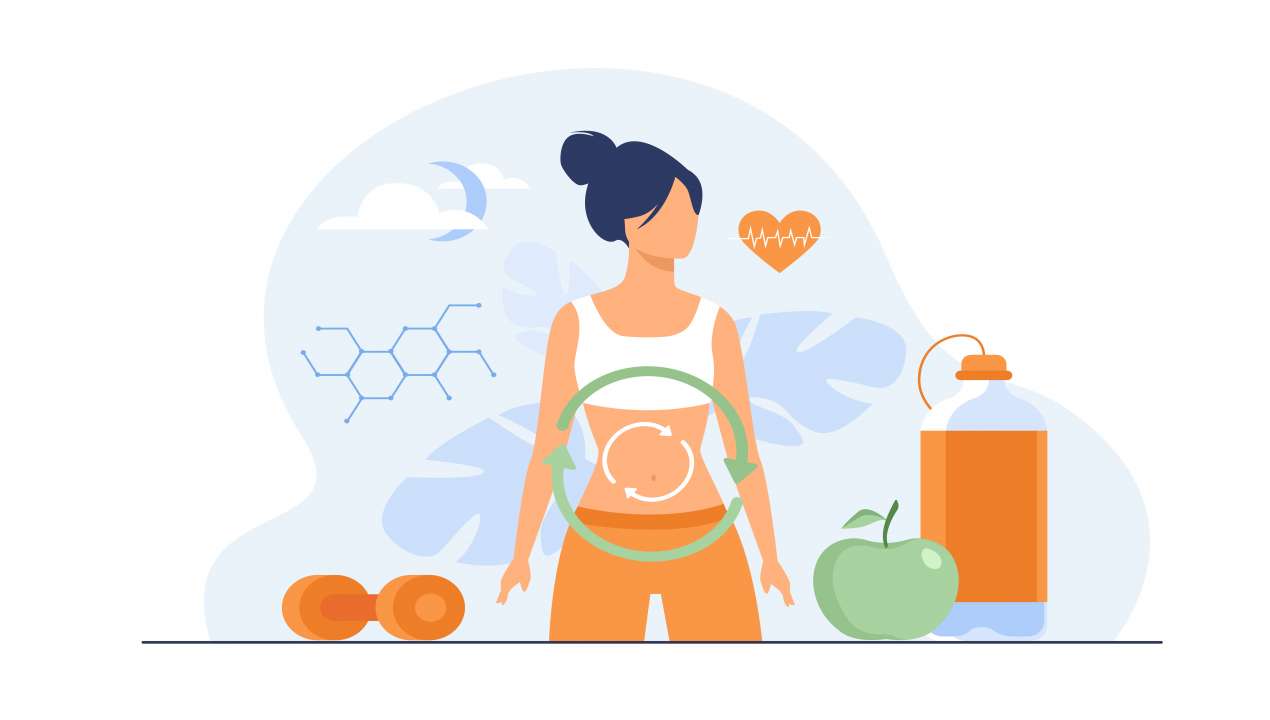 The Gut Microbiome on Sexual Development

Since our gut microbiome is with us all our lives, it stands to reason that they’re a factor in our sexual development throughout adolescence. The bacteria living in our gastrointestinal tract is constantly shifting and changing as our sex hormones are released during puberty. Important differences between males and females emerge as the gut microbiome takes on a specific composition associated with each gender.

Two mice studies add evidence to the major role played by our gut bacteria in sexuality. In one study, researchers castrated the male mice during puberty, which reduced their testosterone, and found that their gut microbiota had lost their distinctive ‘male’ pattern of bacteria species and had a profile more like the microbiota found in the female mice. In another study, scientists took the bacteria found in male mice feces and introduced them into pubescent female mice. This resulted in a more masculine gut microbiome profile and led to an increase in testosterone output by the female mice. These changes stayed with them through adulthood, and so the impact of the microbiome on sexual development is persistent.

Bacteria control the hormones of their host in several ways. Some bacteria produce enzymes that can influence the activity of different sex-dependent hormones. These enzymes can also accelerate the conversion of pre-hormone molecules into male or female hormones, depending on the bacterial species. Sex-specific bacteria can also produce different levels of neurotransmitters, which provide feedback between the gut and the brain that shape gender-oriented neurodevelopment over a lifetime.

The role played by our microscopic tenants in our sex lives is still being explored. But it’s worth noting that we may one day be able to improve our sexual well-being and our bedroom performances using the gut microbiome. As the research advances on how the gut microbiota influences the brain and the body, this might just be another approach to creating a more satisfying sexual relationship with our partners. Viagra not required.